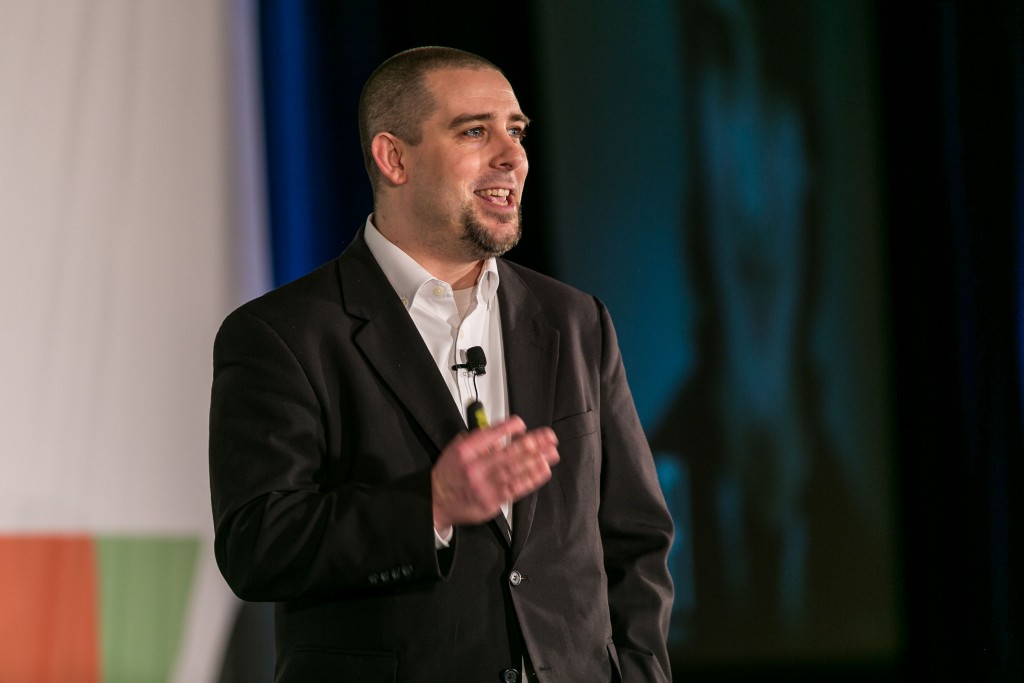 When developing a new idea, there are many steps an innovator takes. Usually, the first step is some form of insight collection — experiences, observations, and conversations that help her identify a problem that needs to be solved. Next, creativity helps the innovator identify possible solutions to that problem. This is the fun part, and how most people erroneously believe the process ends. Quite oppositely, this is where the winding, uncertain world of invention and problem-solving starts to become complicated.

An innovator must test those ideas — going through the often arduous task of building, convincing, measuring, rebuilding, pleading, remeasuring, and almost assuredly getting it wrong time and time and time again. This is what many innovators call “the grind,” an endless cycle of uncertainty, stress, excitement, anguish, embarrassment, pride, and work.

While never-ending, there is a point in the grind at which an innovator convinces herself that her idea is ready to be exposed to the world as more than just an experiment. For gameFI, that time came when I saw an announcement for NACUSO’s annual Next Big Idea Competition.

I had been building and testing an employee engagement platform for about a year. The problem I identified early on was general disengagement in the workforce. In its extensive work on the subject Gallup has found that only 13% of worldwide employees are engaged at work (in the U.S. that number is higher, but just as depressing). Disengaged staffs sacrifice 10% better customer metrics (loyalty, satisfaction, etc.), 22% profitability, and 21% productivity. From my view, if I could use game thinking and game mechanics to improve employee engagement at credit unions, I could help drive three of the most important outcomes every board and management team in the industry desires.

Pilot results for gameFI to that point were outstanding, delivering marked improvement in cross sale activity, workplace performance, employee feelings of recognition, and overall engagement. Still, we had decided as a company to keep things under the radar until the time was right.

I saw NACUSO’s Next Big Idea Competition as an opportunity for gameFI to break out of its private cocoon and show its colors to the credit union world. Just as important, the competition gave me an opportunity to get direct feedback on gameFI from credit union legends Sarah Canepa Bang, Dennis Pierce, and Steph Sherrodd, as well as FUBU founder and Shark Tank star Daymond John.

Luckily, our application made its way to a selection committee, and gameFI was selected as a finalist for the 2015 event at Walt Disney World. While I’ve written about that experience in the past, I want to share a few things I learned:

So what’s happened to gameFI since this experience? In the past year gameFI went live with clients in Eastern Europe, Australia, New Zealand, Ohio, California, and Michigan, significantly improving employee engagement and business results. In the first quarter of this year we will be launching at credit unions in Idaho and Alaska. NACUSO didn’t create gameFI, but I look back at the Next Big Idea competition as our coming out party — the beginning of our success in this marketplace that I love. If your credit union or company would like to accelerate the success of your innovative project or program, I highly recommend applying for the 2016 event.