We have been made aware this week, of a discussion draft of a Bill being considered by the U.S. House of Representatives.  The Bill would put credit unions under the Bank Services Company Act, which is the statute that gives banking regulators authority to regulate bank service companies and third-party vendors. The draft Bill being considered by the House Task Force would give NCUA the authority to regulate CUSOs, which includes full examination authority, and authority to examine all third-party vendors used by credit unions. NACUSO has consistently opposed Congressional action to expand NCUA’s authority to oversee all credit union vendors, as unnecessary and costly over-reach, and sent in the following letter to the House Task Force on Friday, October 18, 2019:   Click to view letter

NACUSO’s Legislative & Regulatory Advocacy Committee will be monitoring this potential legislation, and take appropriate action to mitigate the costly and negative effects of such legislation. 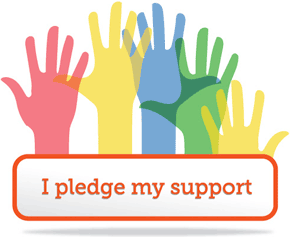