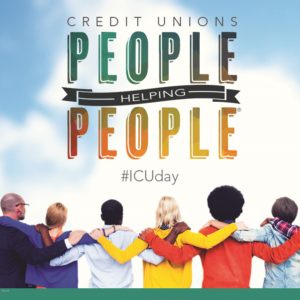 It looks like Congress will put the Tax Code in play and while it is unlikely the credit union income tax exemption is at risk, credit unions cannot take this for granted.   We must be careful not to let banks define credit unions when they lobby Congress.

Be a broken record on this point and the message will get through. 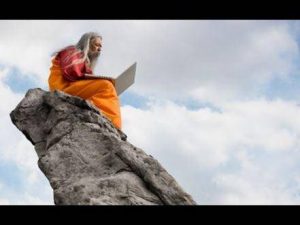 About the Author:
Guy A, Messick, The CUSO Guru, is an attorney with Messick, Lauer & Smit, PC in Media, Pennsylvania and General Counsel to
NACUSO.