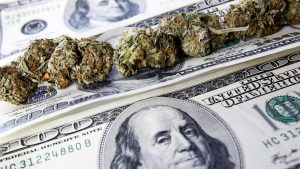 In the current low-interest-rate environment, credit unions are exploring new sources of revenue to augment deposit and non-interest revenue.  One new market that has emerged in recent years is state-legalized marijuana, which has created opportunities for credit unions willing to service marijuana-related businesses (MRBs).  This is intended as the first in a series of articles about the challenges and opportunities associated with banking MRBs.

The first thing to understand is that, as of the date of this article, it is permissible under federal policy for credit unions to provide banking services to MRBs.  This policy is reflected in a pair of memos issued by the Department of Justice (DOJ) and FinCEN on February 14, 2014 that collectively set forth the parameters by which banks and credit unions can service MRBs consistent with their anti-money laundering (AML) and BSA obligations.  The memos identify eight priority factors that guide federal enforcement of AML and BSA laws with respect to the banking of MRBs in states where marijuana has been legalized.  So long as financial institutions and their MRB customers avoid implicating any of the eight priority factors, they are effectively immune from federal enforcement action.

While initially met with skepticism, it has become increasingly clear over the last three years that financial institutions can rely upon the DOJ and FinCEN memos to service MRBs.  As marijuana legalization has expanded to over half the states, banks and credit unions across the country have been responsibly and profitably servicing MRBs with no interference from DOJ or FinCEN.  In fact, I am not aware of any DOJ or FinCEN enforcement actions against a bank or credit union in compliance with the respective memos.

The X factor has been the regulators, whose approach to MRBs can vary considerably from agency to agency, and even within agencies themselves.  In this respect credit unions are better positioned to service MRBs than banks because unlike the banking regulators, the NCUA has adopted the FinCEN guidance with respect to serving MRBs.  In a July 18, 2014 letter, Larry Fazio, Director of the Office of Examinations and Insurance, noted that the NCUA “has provided the FinCEN guidance to agency examiners, who are responsible for determining the compliance of financial institutions that provide services to marijuana-related businesses.”  I am not aware of any corresponding guidance from any banking regulatory agency even acknowledging, let alone adopting, the FinCEN or DOJ policy memos.  Thus, under the status quo, the regulatory climate is more favorable for credit unions than banks interested in servicing MRBs.  The critical question is whether the status quo will survive with the coming Trump administration.

In wake of the election there has been considerable speculation about what Attorney General nominee Jeff Sessions, a prominent marijuana critic, will do about state-legalized marijuana.  As Attorney General, Sessions could unilaterally rescind the DOJ policy memo, which would effectively gut the FinCEN memo as well, and announce the end of federal deference to state-legalized marijuana.  But given that legalized marijuana has become a multi-billion industry operating across the country, employing thousands of people, and generating significant tax revenue, this decision is unlikely to be made exclusively by Sessions.  President-elect Trump has indicated support for leaving the issue of marijuana to the states, and may decide that ending the state legalization experiment would be an unnecessary political fight with over half the country.

Despite the intense speculation about what Sessions may do as Attorney General, the Executive Branch is not the only player when it comes to state-legalized marijuana.  For the past few years, Congress has included an amendment to the annual appropriations bill that prohibits DOJ from spending federal funds to interfere with the implementation of state medical marijuana laws.  The courts have also weighed in, with the Ninth Circuit Court of Appeals recently upholding the DOJ funding restriction in challenges to federal prosecutions in states where medical marijuana has been legalized.  Thus, even if Sessions rescinds the marijuana policy memos, the DOJ may still be prohibited from enforcing federal marijuana laws in states where it has been legalized.

The first public indication of the Trump administration’s approach to state-legalized marijuana may come during Senator Sessions’ confirmation hearing to become Attorney General, likely to take place in January.  As developments affecting banking MRBs unfold, I intend to issue additional guidance as to how credit unions can take advantage of this new market. 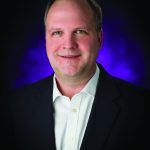 ABOUT THE AUTHOR: John W. Vardaman, III – EVP and General Counsel at Hypur is an attorney with fifteen years of senior federal government experience in the enforcement and application of federal laws and policies concerning the Bank Secrecy Act, money laundering, and other financial crimes. Prior to joining Hypur, John served with the U.S. Department of Justice for 10 years identifying and addressing threats related to the financial system and national security, and worked for the Department of the Treasury on a range of terrorist financing issues in the wake of 9/11. He helped co-author the Cole Memorandum, the DOJ document outlining how financial institutions can permissibly bank MRBs in states where cannabis has been legalized.

John will be participating in a panel discussion, Legalization of Cannabis and Opportunities for Credit Unions  at the 2017 NACUSO Network Conference on April 10,13, 2017 at Disney’s Beach Club Resort in Orlando, Florida. 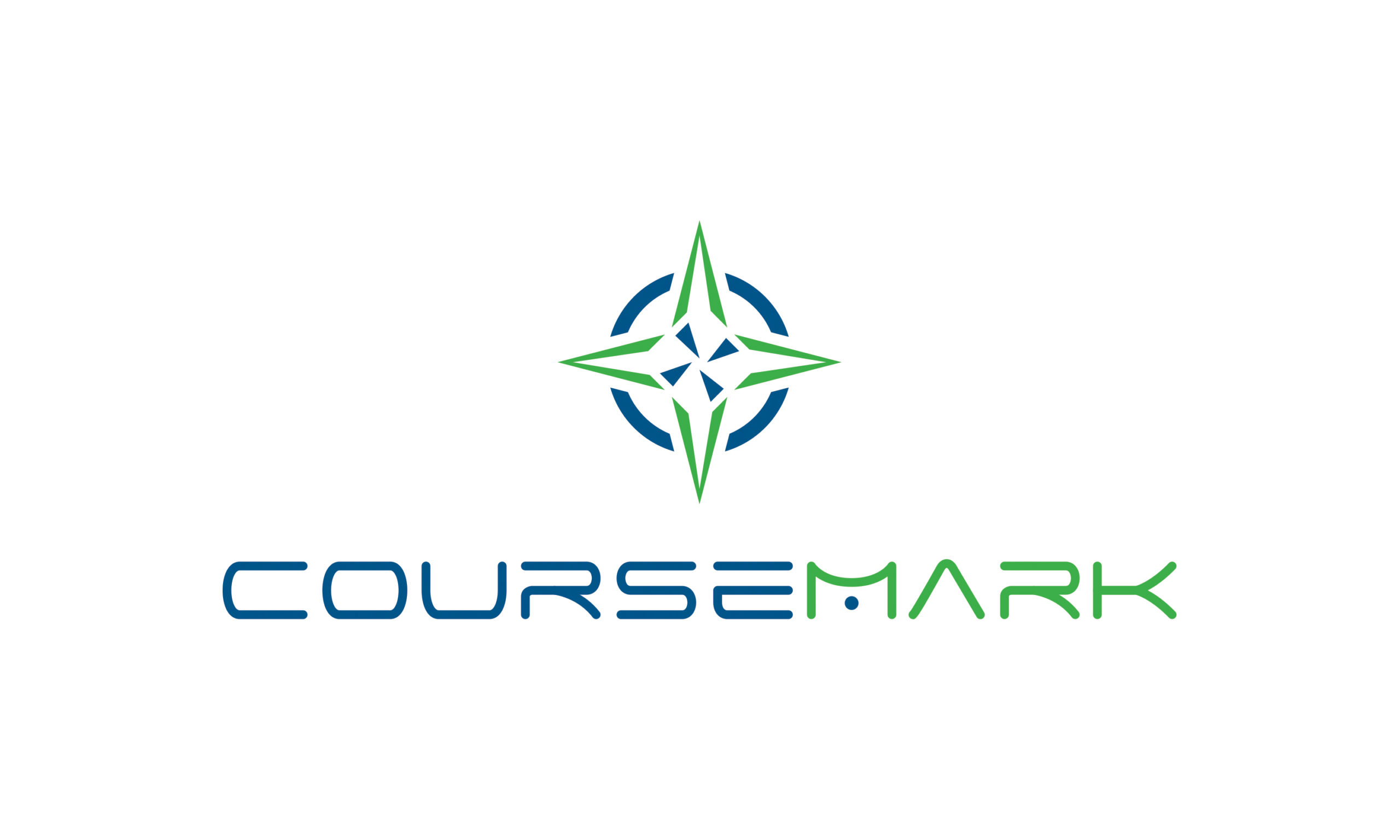